What is socialist Cuba like, now that the architects of the revolution are ailing old men who’ve lost their ability to govern what Fidel Castro’s sister once called “an enormous prison surrounded by water.”

It’s been more than 50 years since Castro and his comrades marched into Havana and ousted the dictator Fulgencio Batista. Since then, the tiny nation has endured a complete trade embargo imposed by the United States that deprives Cuba’s citizens of many things the rest of us take for granted.

Cuba retains an aura of cold-war anachronism, out of tune and out of step with the modern world. The nation has a unique form of societal deterioration as baffling and beautiful as it is sad. It is a country, adorned with kitschy aesthetics lacking even the most ubiquitous modern technology and, in recent times, a place soiled by dubious forms of tourism. 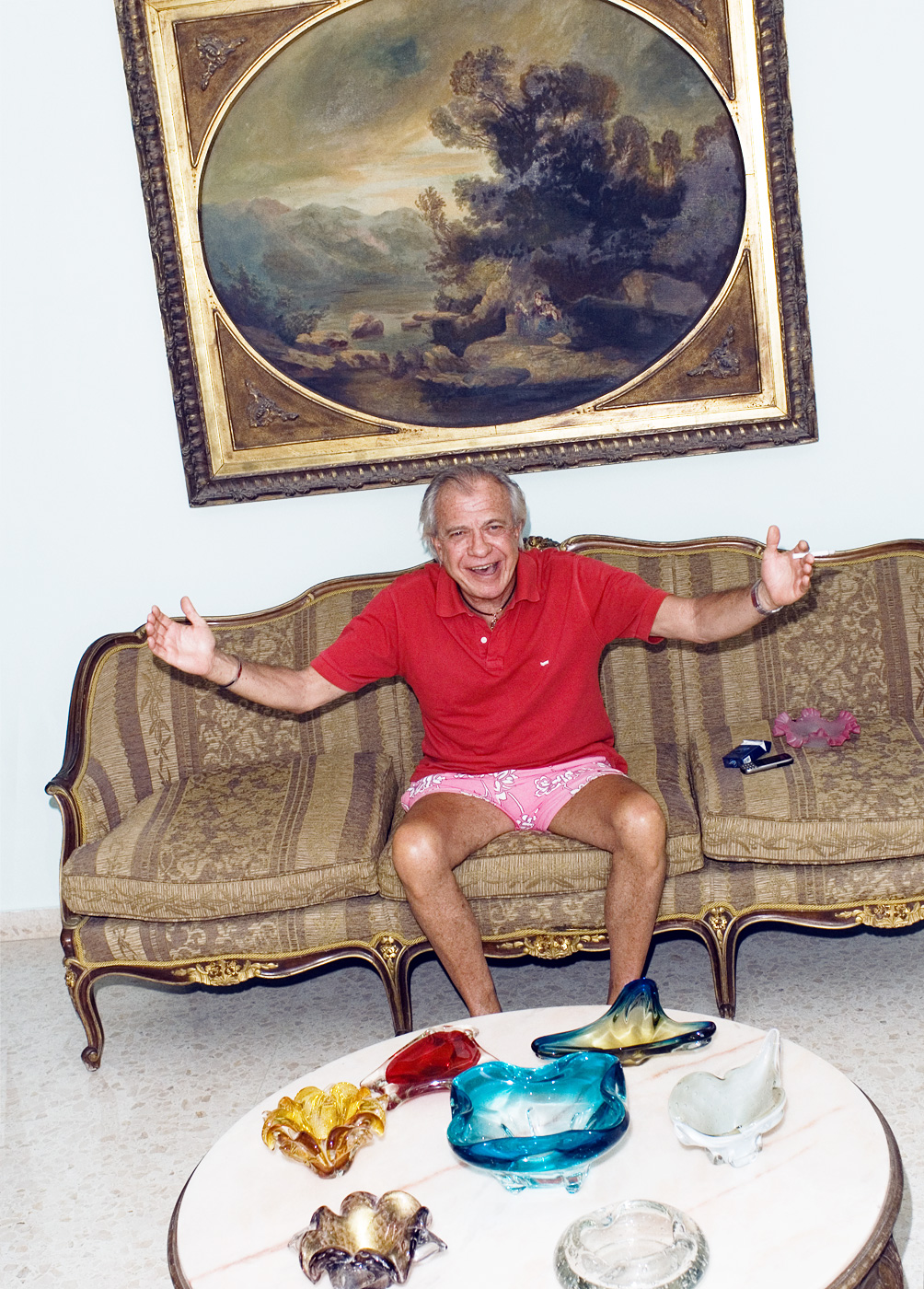 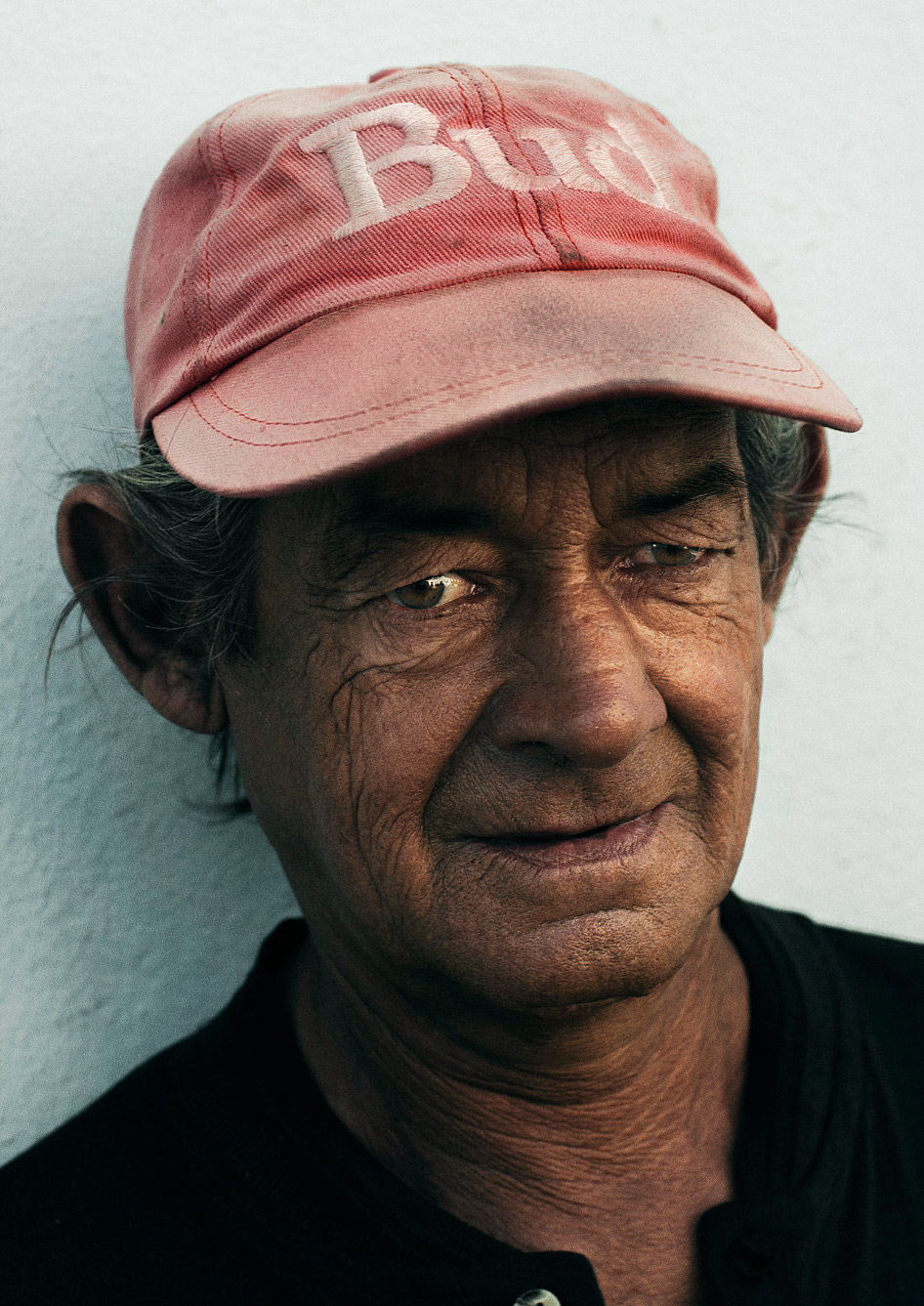 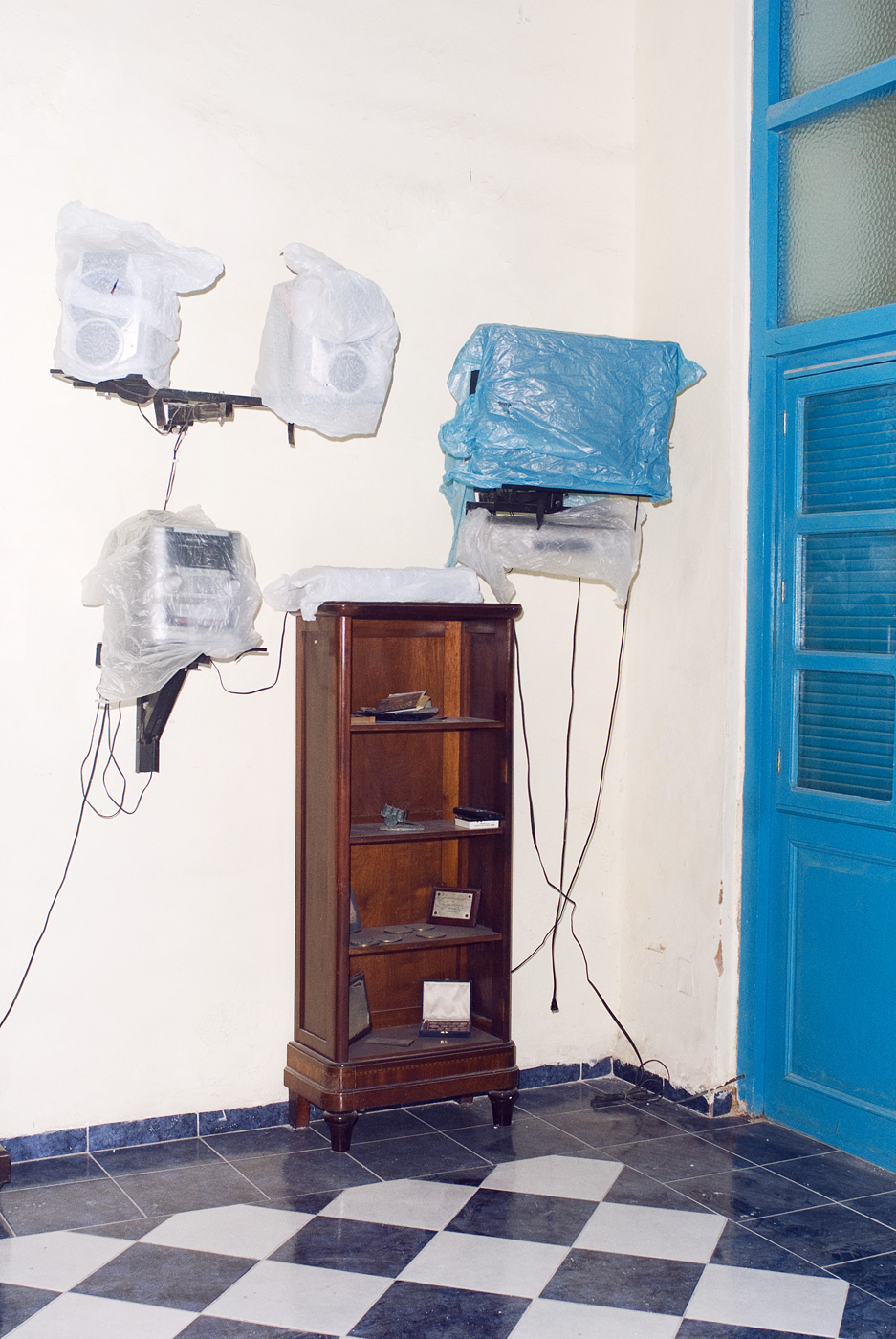 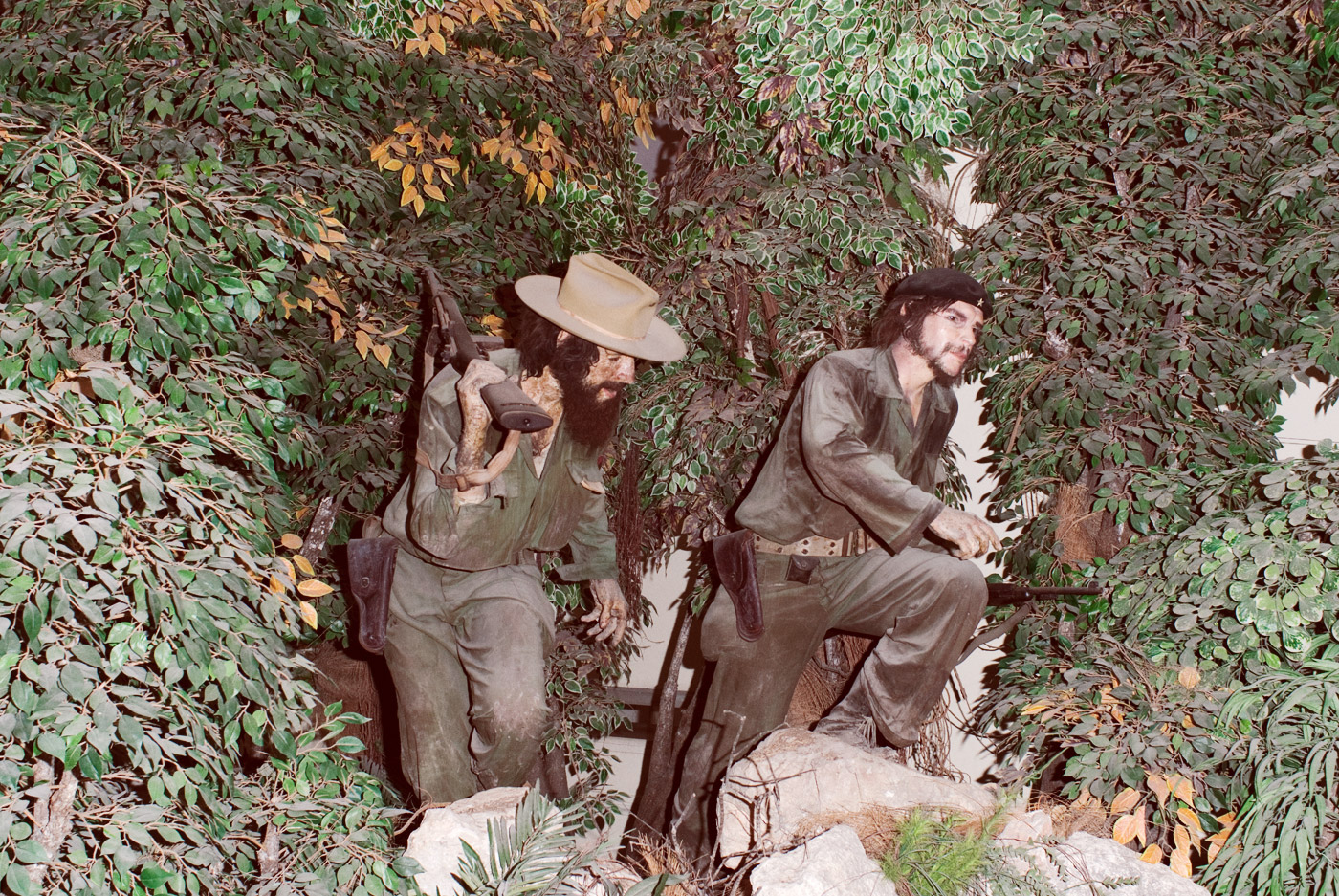 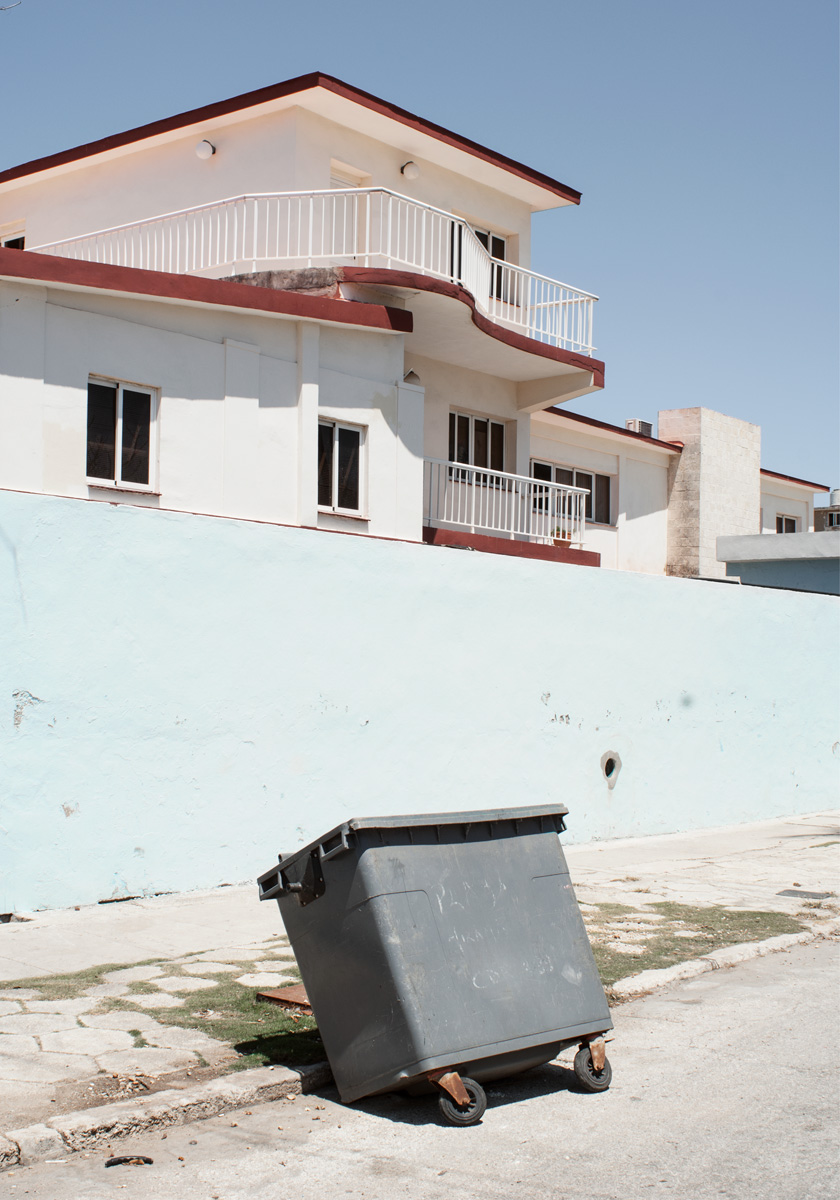 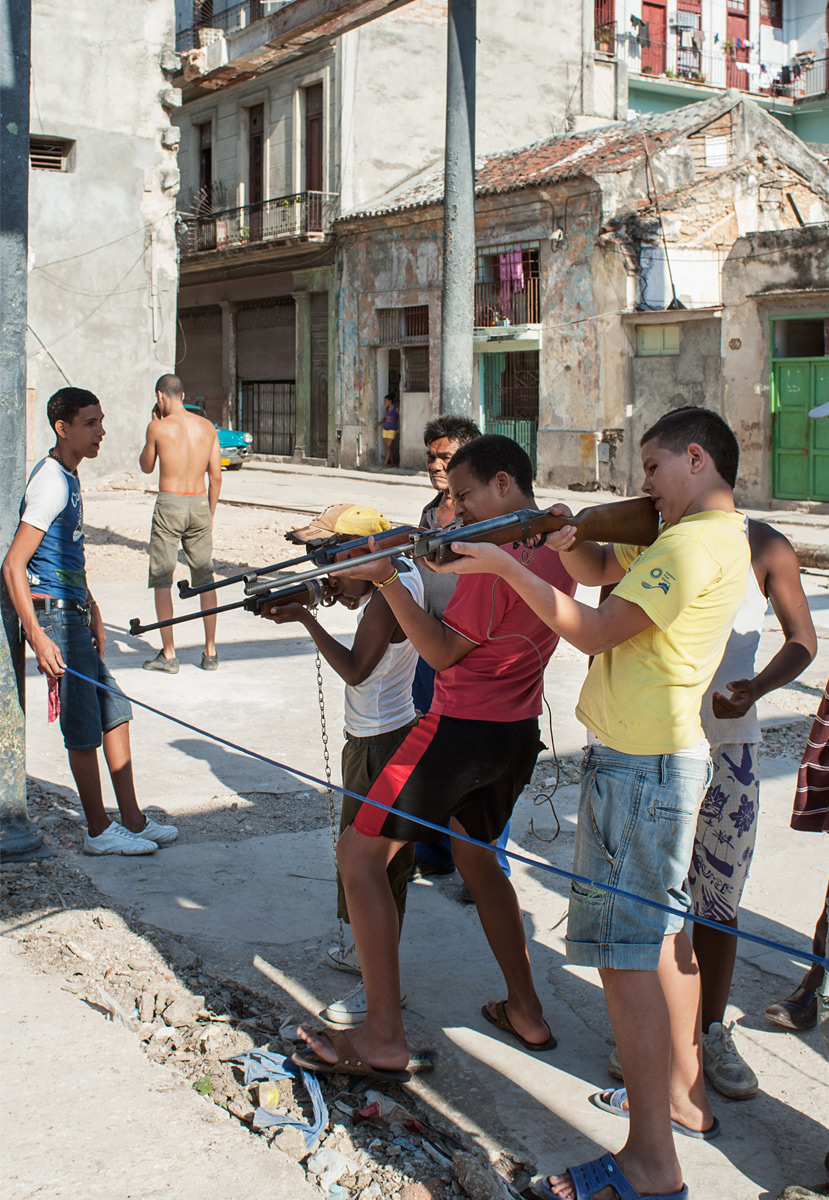 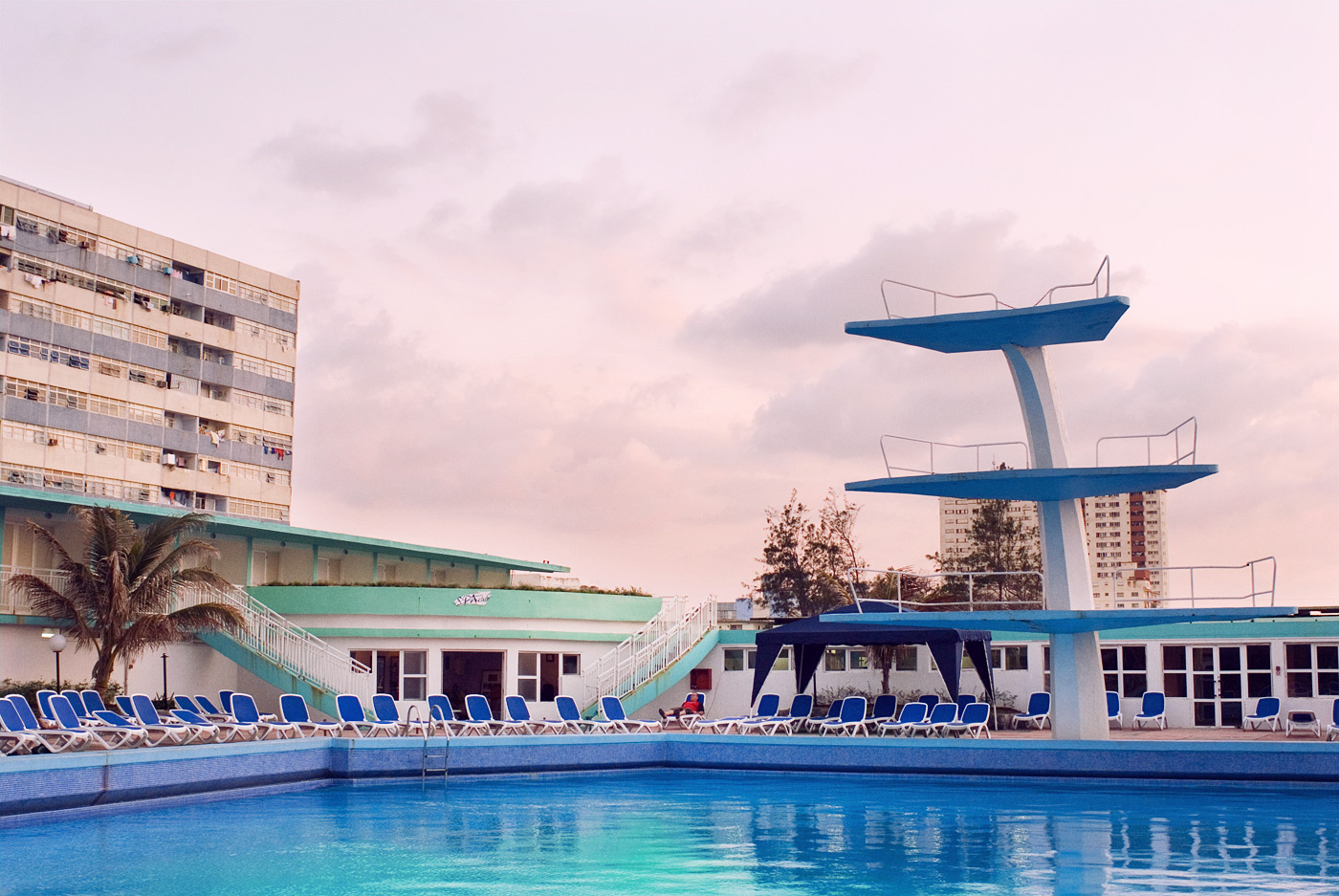 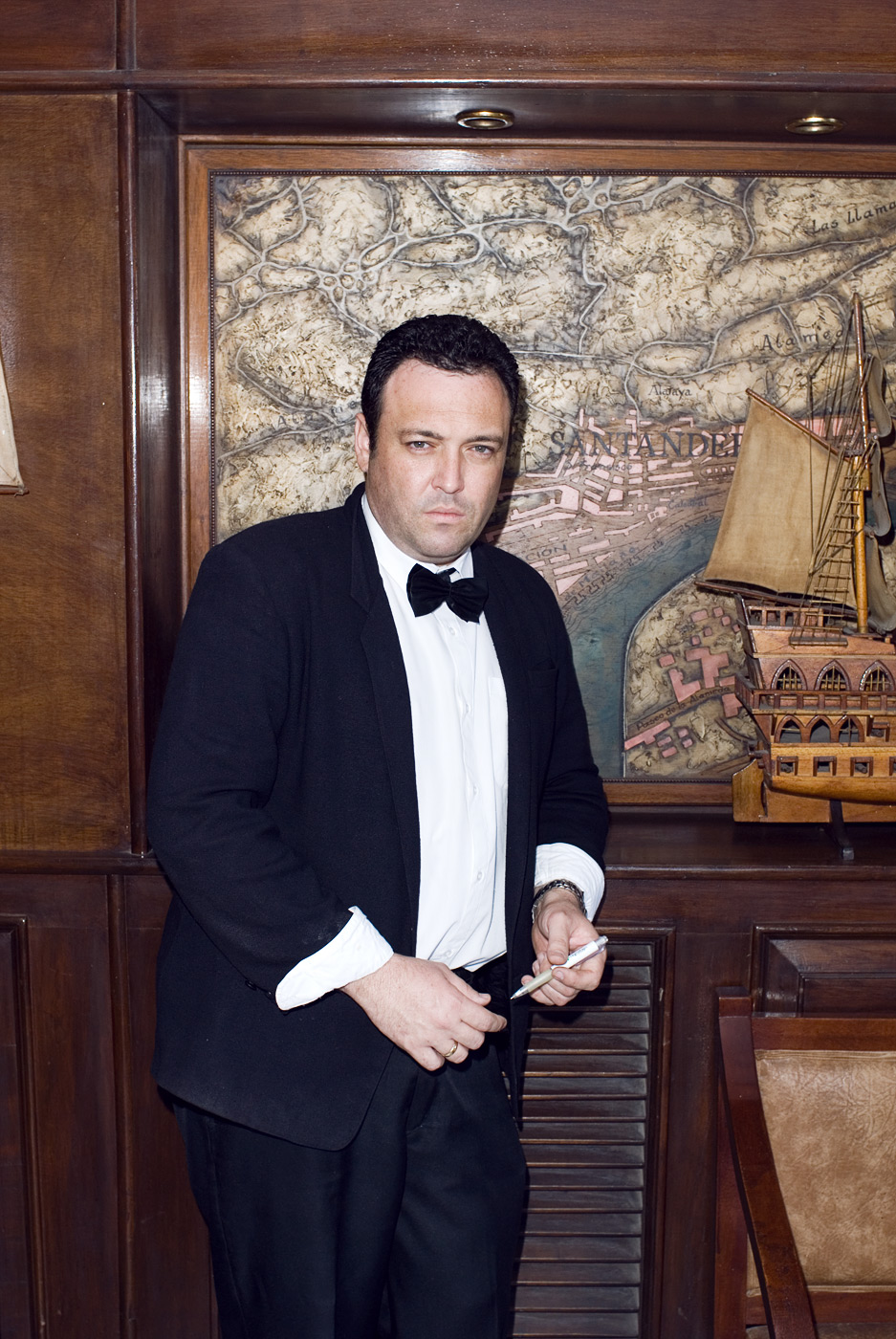 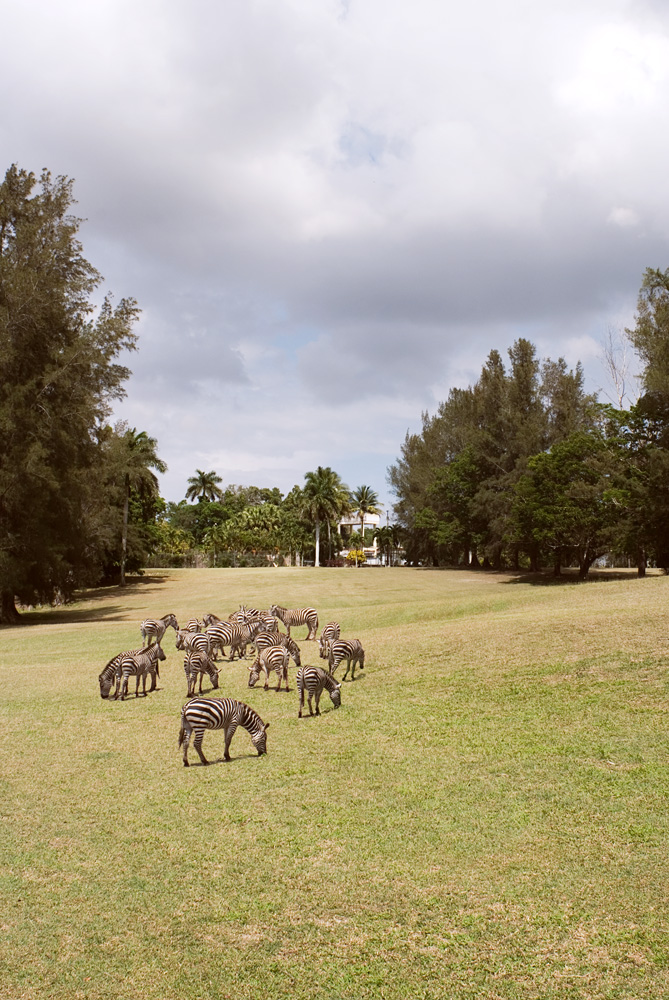 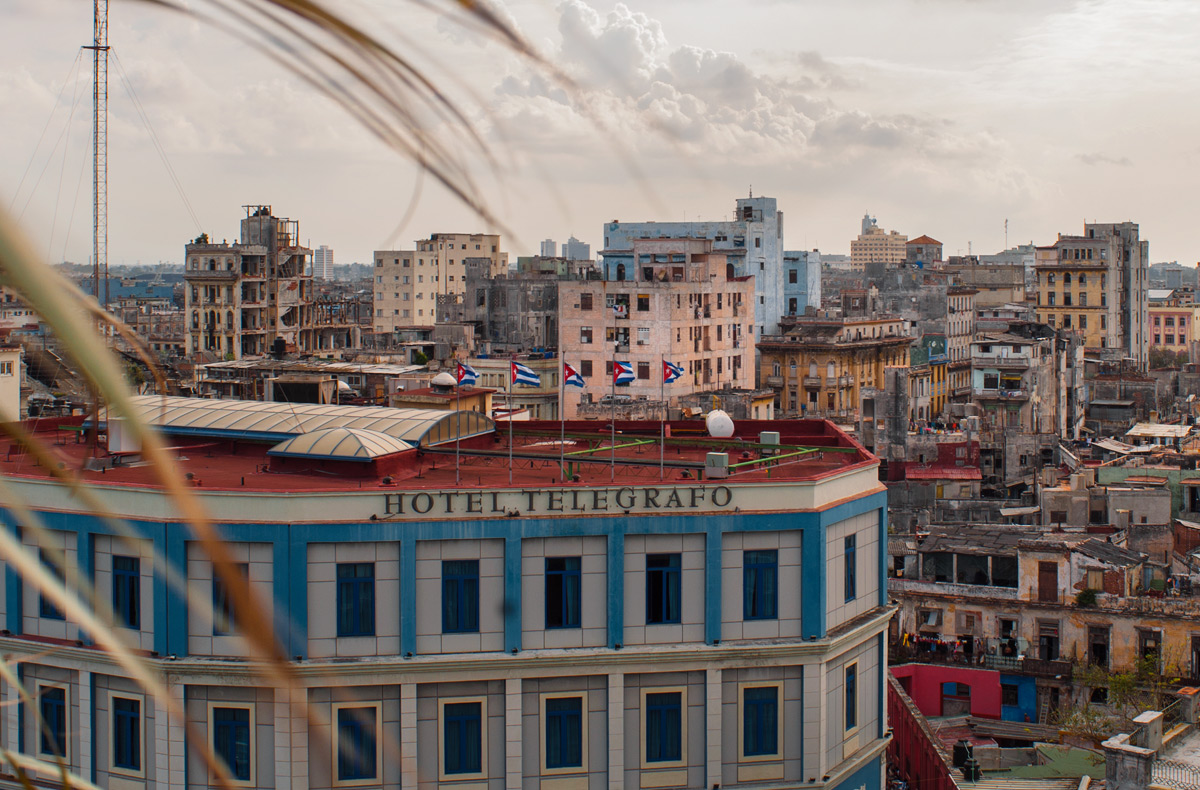 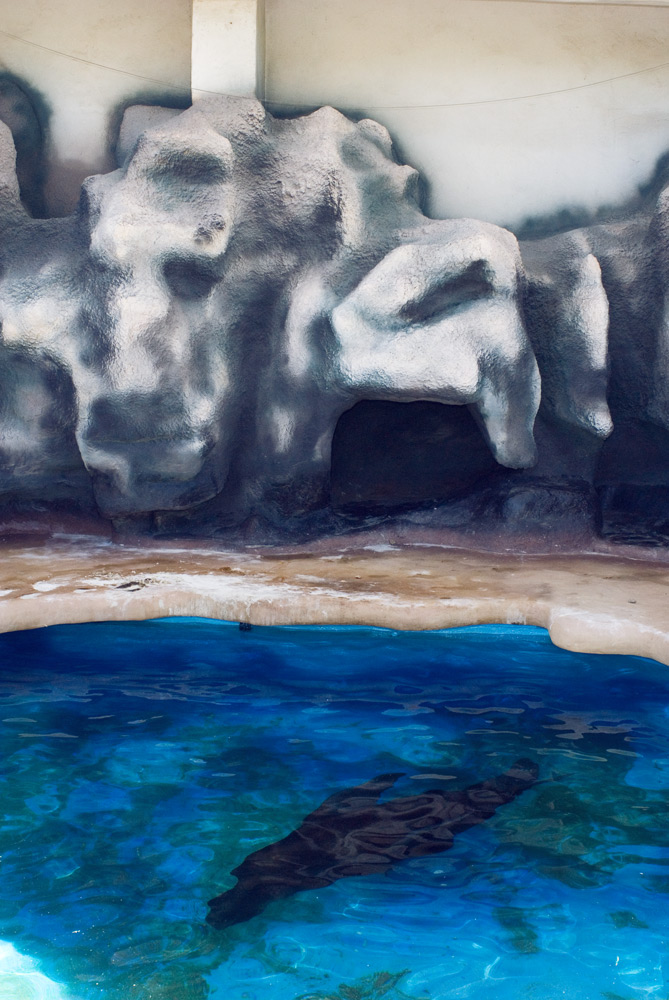 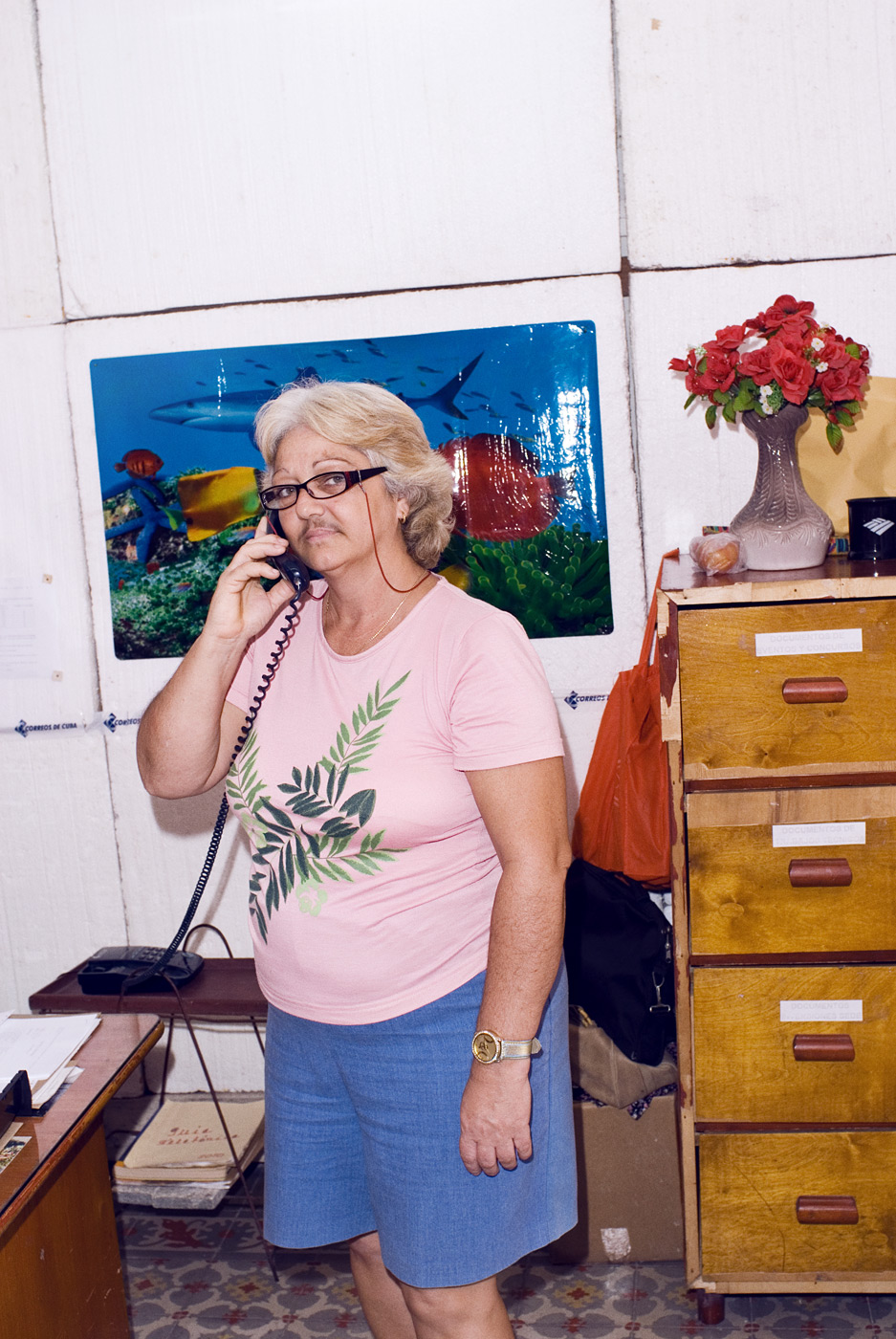 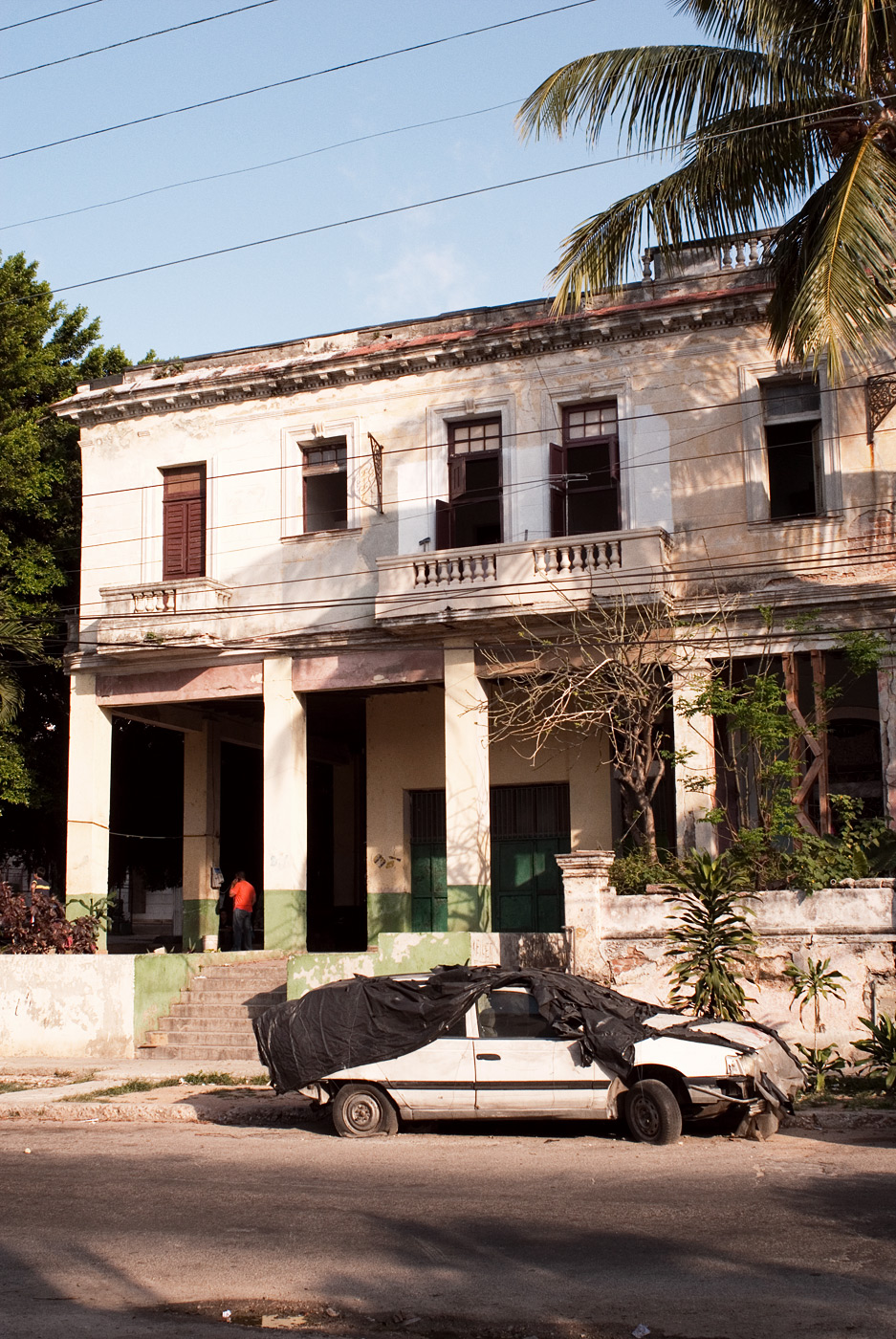 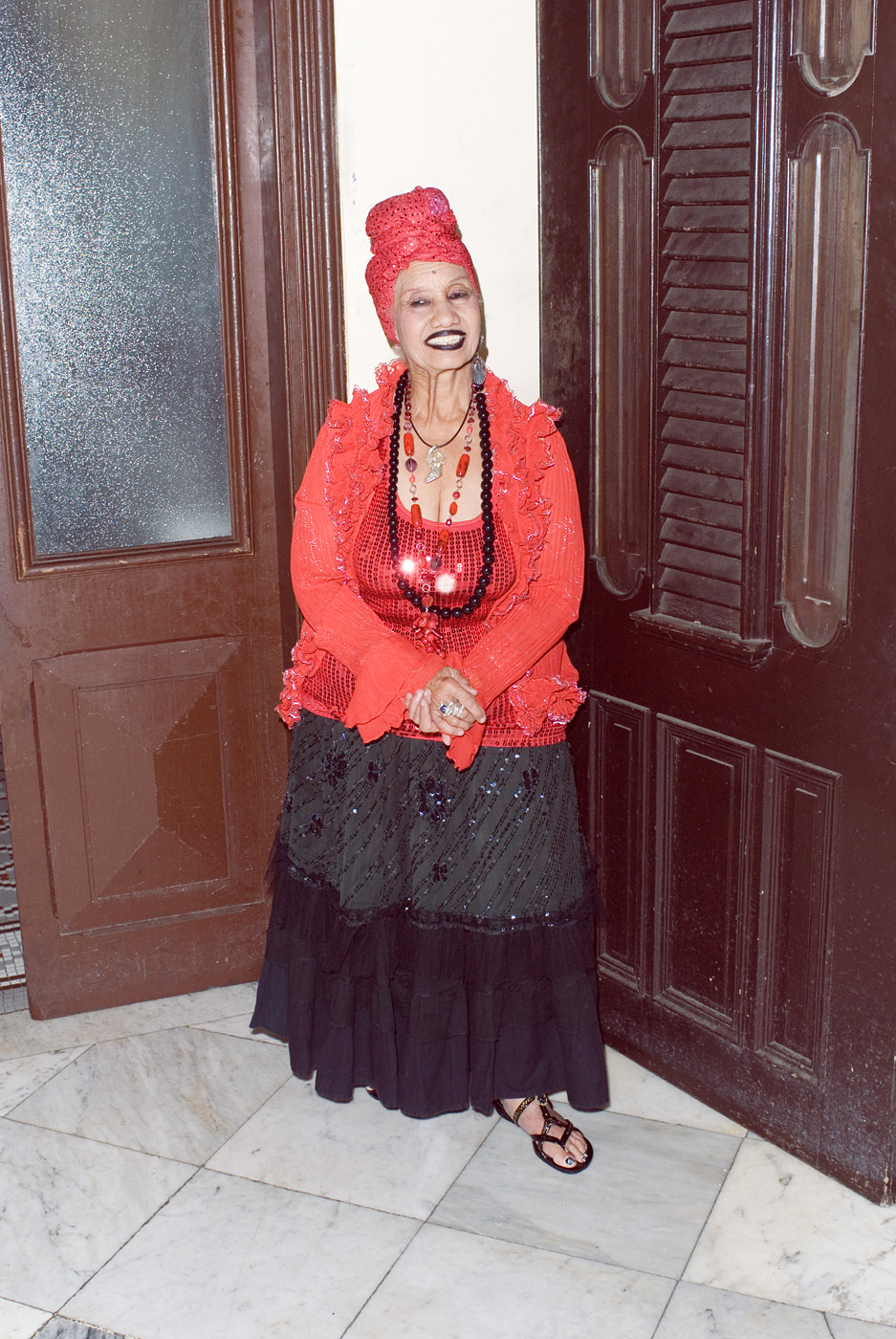 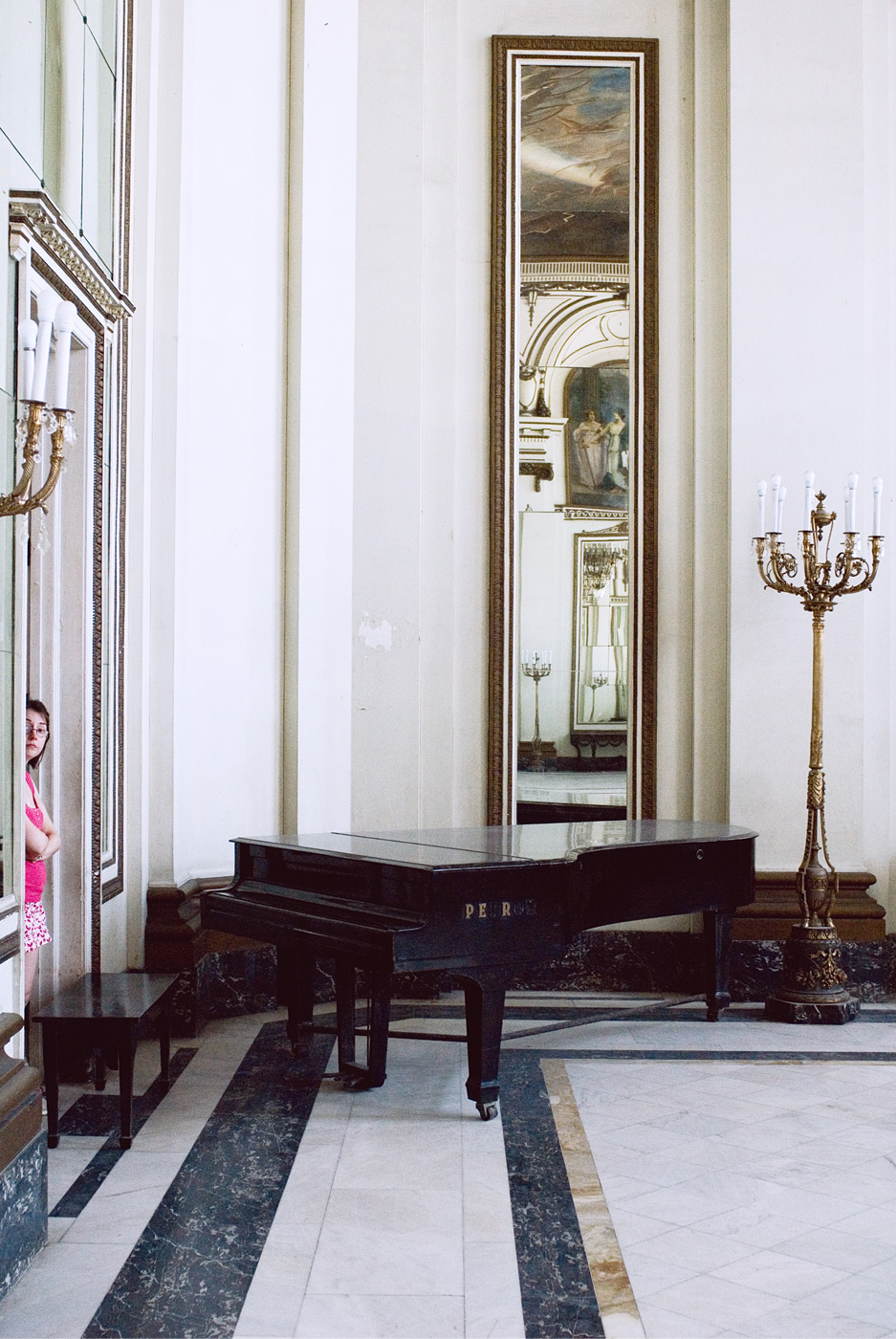 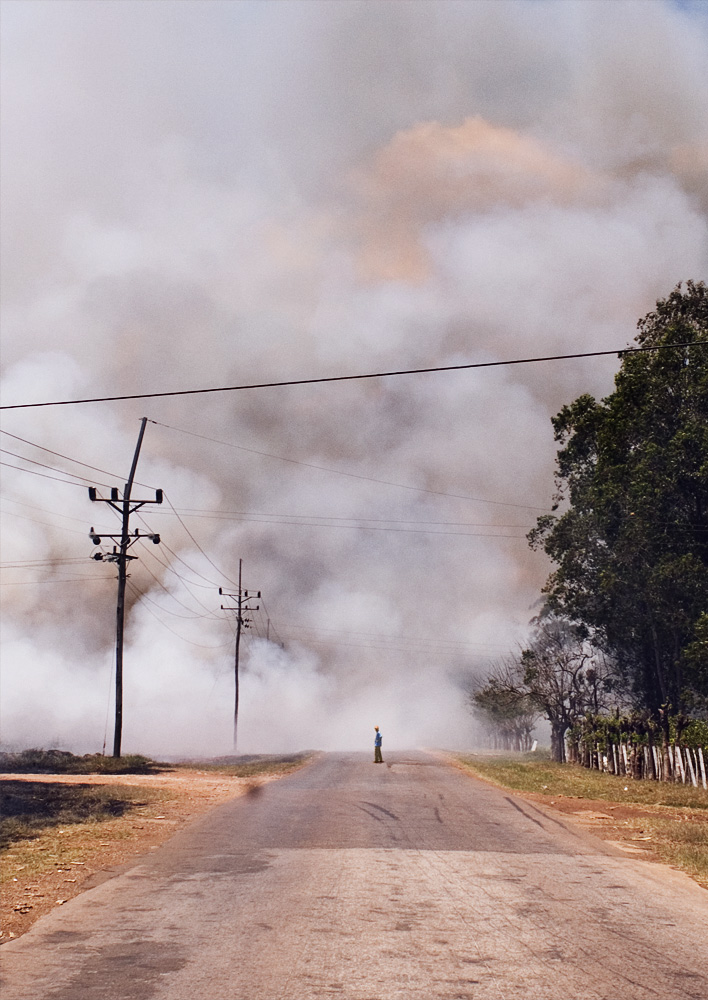 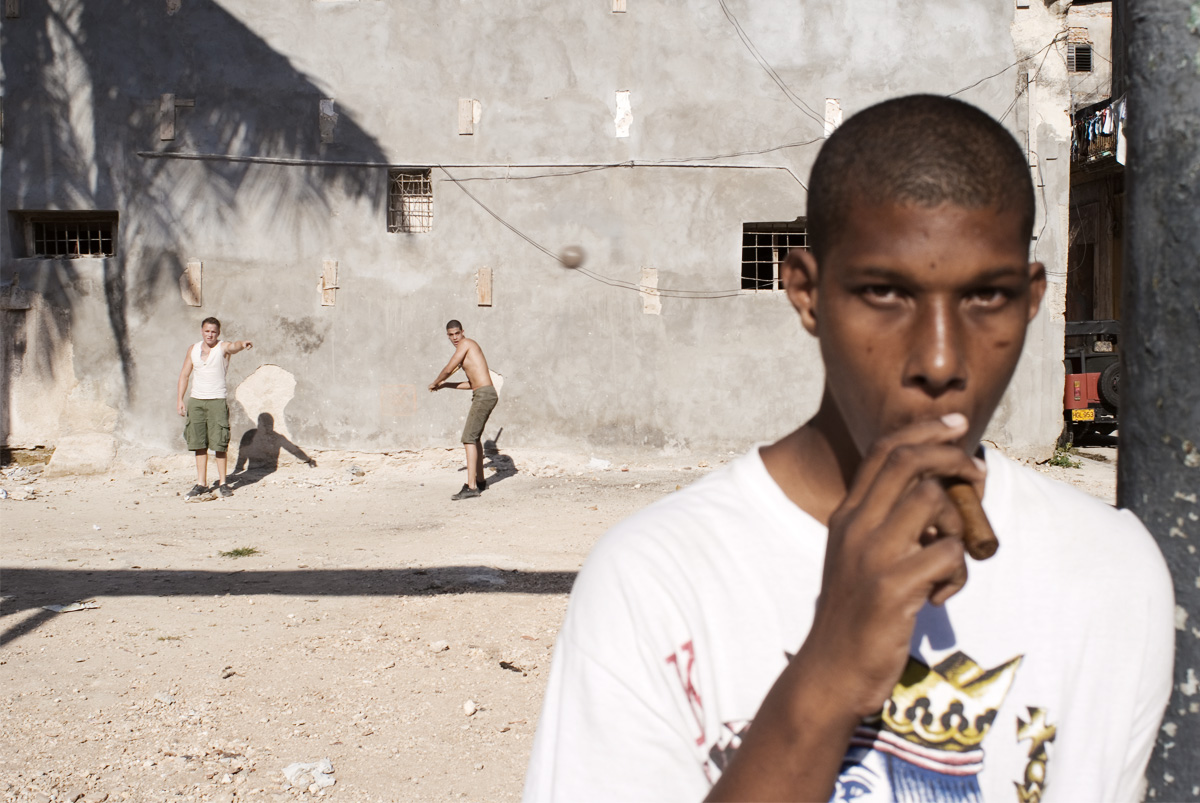 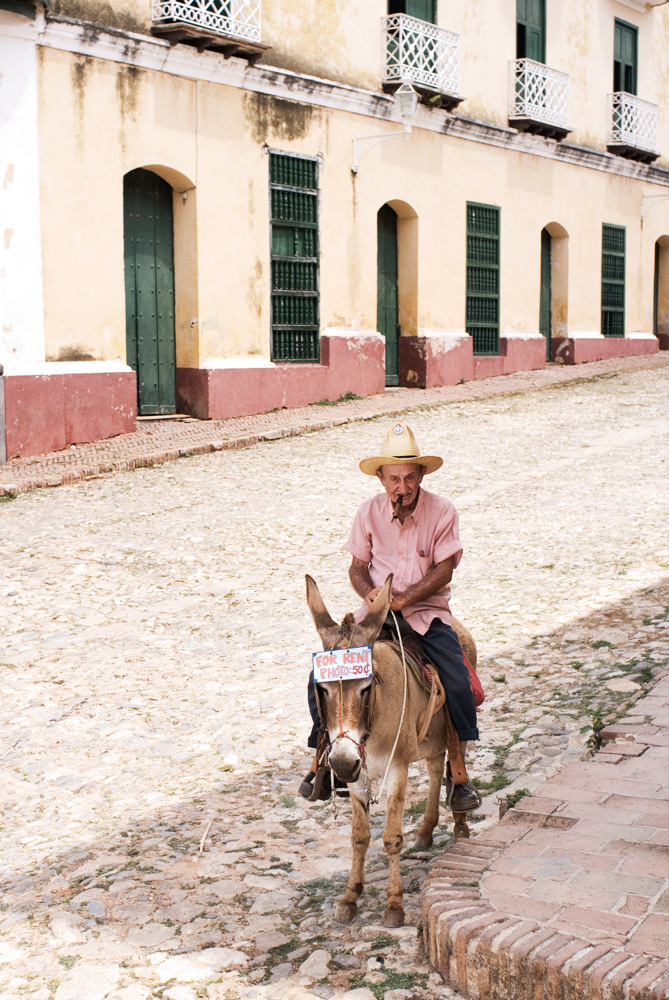 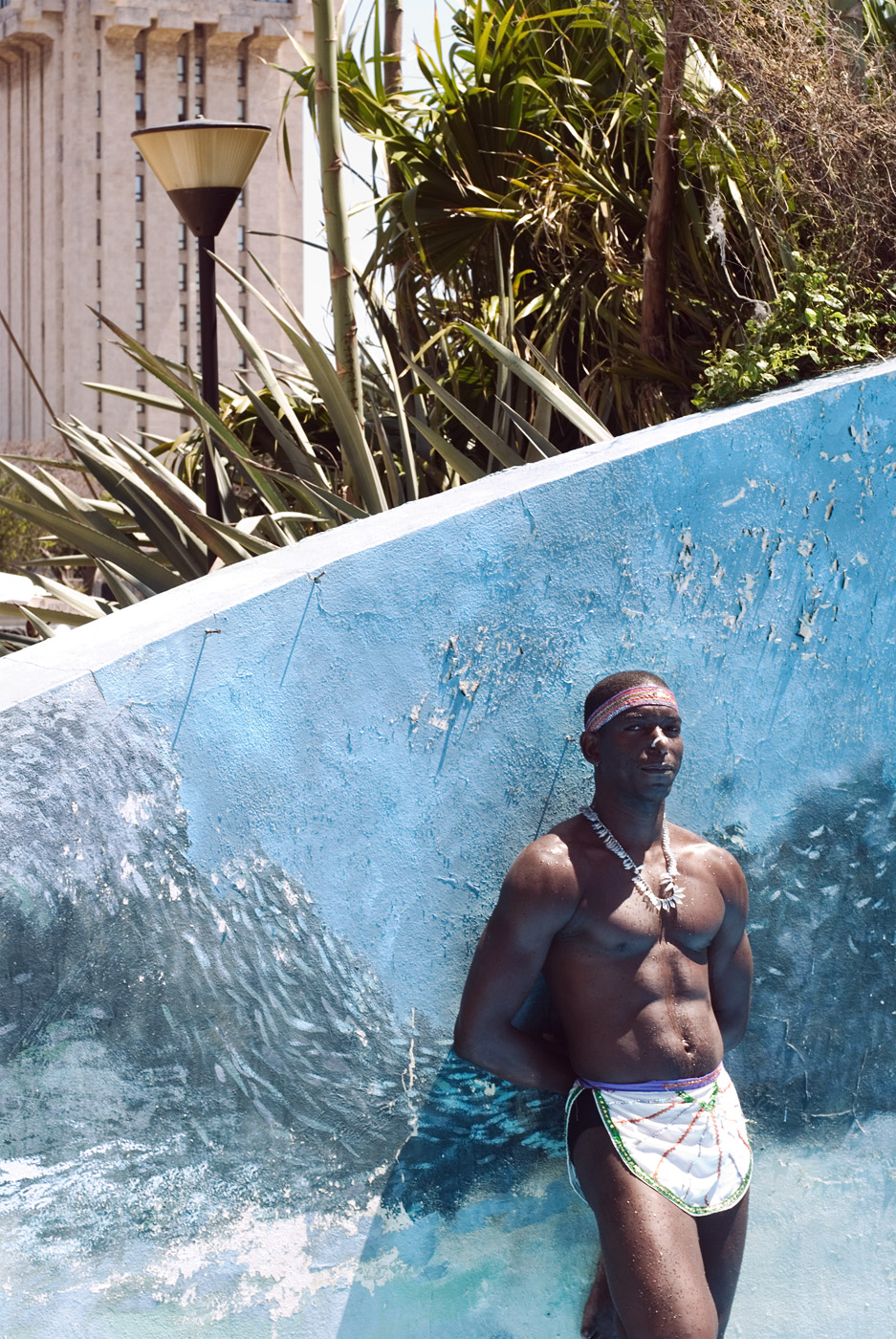 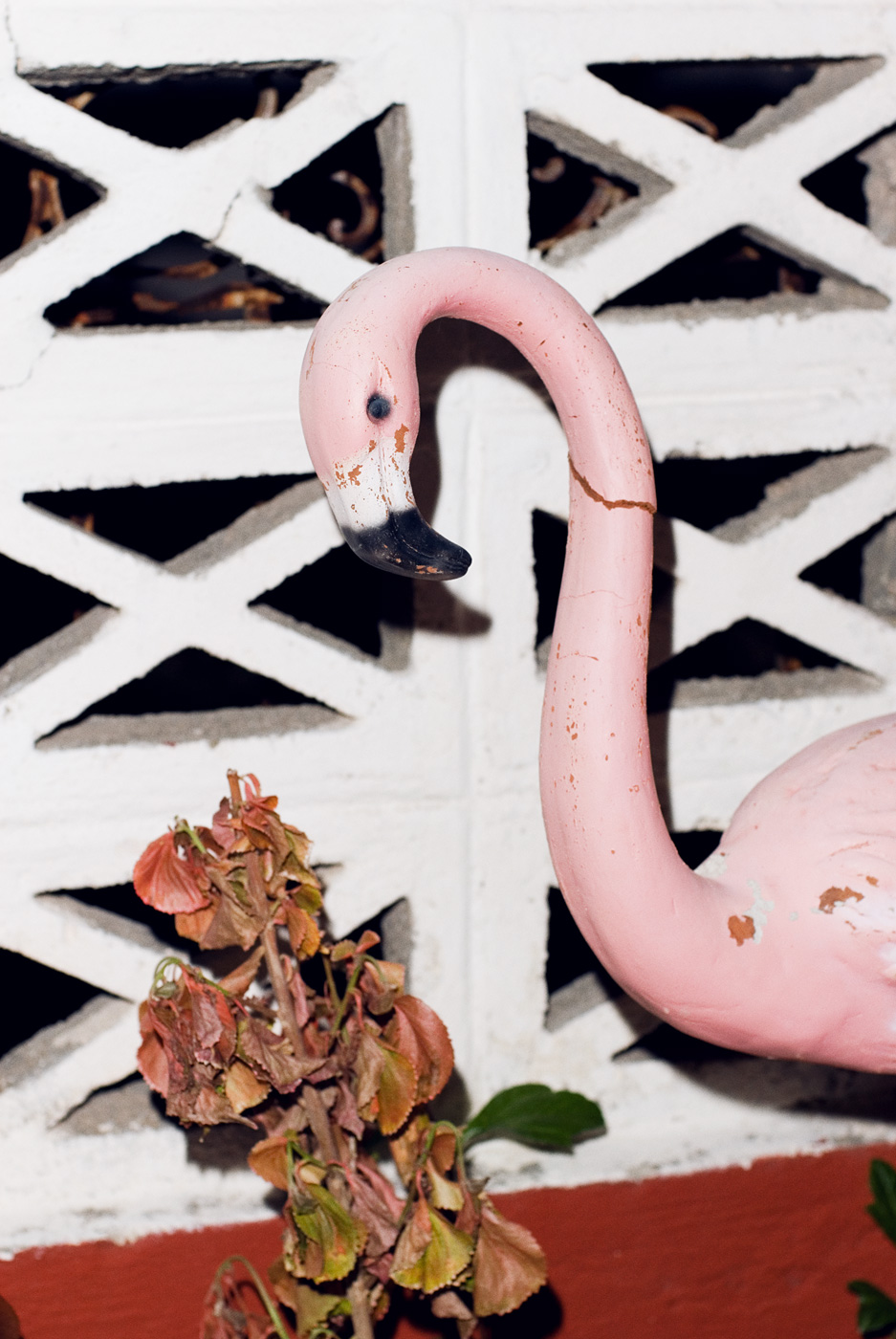 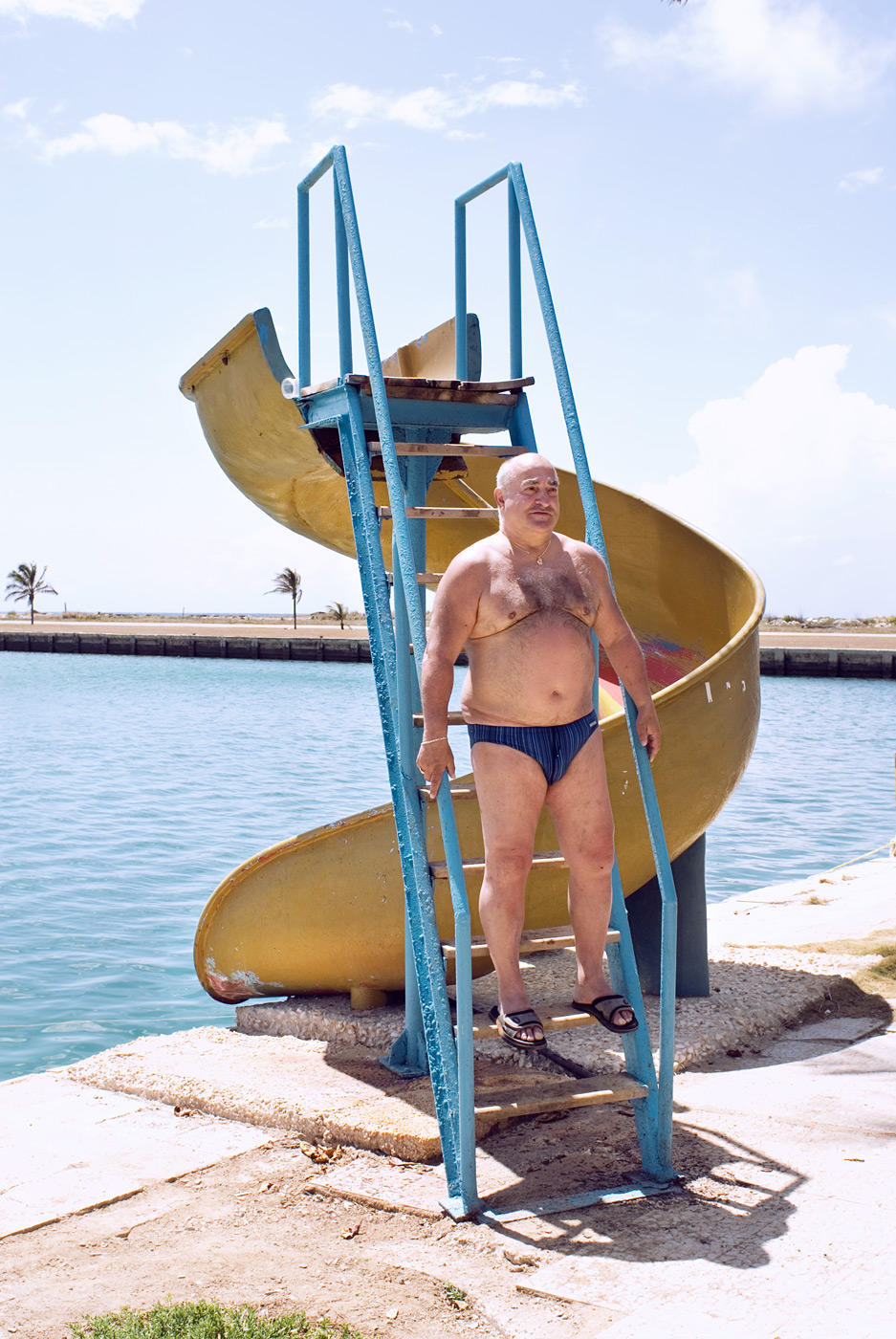 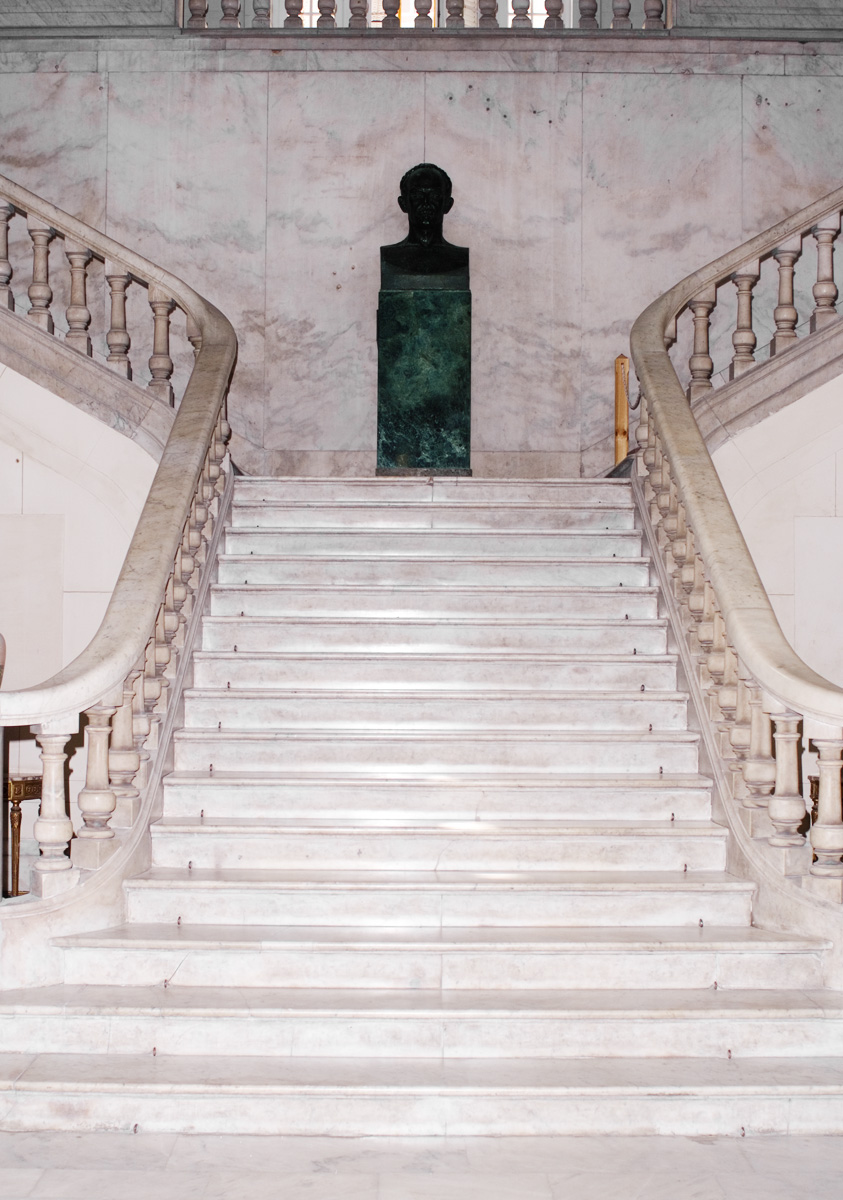